How will the OKR method boost the performance of your organization? 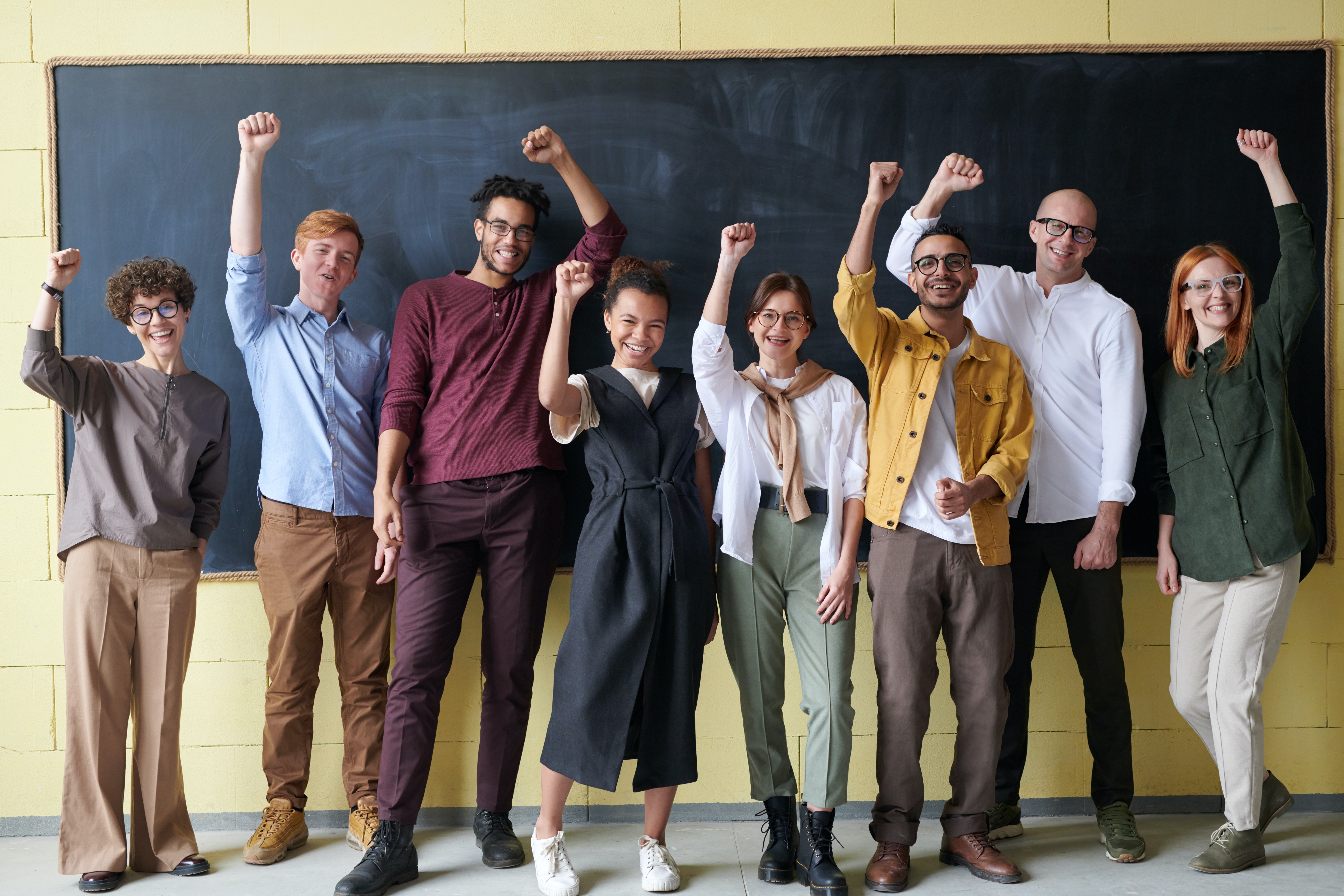 “OKRs have multiplied Google's growth by 10” assures Larry Page, one of the 2 co-founders of the Mountain View giant.

A result that commands respect when you know the usual difficulties in initiating change in companies, even for the smallest ones.

Because companies today are more than ever required to constantly adapt to a changing environment. Change is therefore a necessity for their survival.

The recent health crisis is a striking example. If other triggers already existed (digitalization, climate issues, competition), it forced us to adapt our processes, to rethink our working methods, in short… To change our habits.

In an economic environment marked by uncertainty, how then to align the vision of the leaders with the one of the men who make the company? How can human development and performance rhyme?

Going against the current of traditional management, which is too rigid and top-down, the OKR method makes it possible to manage collective performance more effectively by engaging employees to be actors in their objectives.

Where does the OKR method come from?

It was Andy Grove, ex-CEO of Intel, who most talked about the OKR method in the 1970s, based on the following principle: the implementation (of a goal) is what matters most (“ execution is what matters the most” note).

Before Grove, it was Peter Drucker who was the first initiator with MBO (Management by Objectives) which he defined in 1954 in his book The practice of management.

MBO aimed to improve business performance based on clearly defined objectives. Clearly, the more the employees of an organization reach (or even exceed) their objectives, the more they perform. And compensated accordingly.

This method of performance management is still widely used in our companies.

One of its major biases is that it pushes employees to achieve their goals by any means necessary. Even if it harms the interests of their business.

The founding principles of the OKR method

Adopted since by many Silicon Valley giants such as Netflix, Twitter and Uber, the OKR method seems to be gaining more and more followers. Meaning “Objectives and Key Results”, the OKR method is based on simple but essential principles for its success.

Sun Tzu already said in The Art of War: “He who has no goals is unlikely to achieve them”. Without clearly defined objectives, no performance is possible or measurable. It's the starting point.

The highest objective for a company is its mission, its raison d'être. For Tesla, it is for example: “Accelerating the global transition towards a sustainable energy scheme”.

The mission of a company makes it possible to indicate the direction, the holy grail to be achieved while giving meaning to the teams to motivate them to take action.

This ultimate course can then be applied to all departments of an organization, regardless of its size, in the form of more concrete objectives.Everyone can then determine their own objectives and become fully involved. In order to advance the business project, each objective must be:

As bizarre as it may seem, the goal is not to reach the goal but to come as close as possible to it. How? By determining the main key results to be achieved.

To understand, let's imagine that your objective has the shape of a rubik's cube. Each completed color face then represents a key result: a key result.

The key result functions as an indicator of success. An intermediate result. It is complementary to the objective. One cannot exist without the other.

To give yourself every chance of moving forward and succeeding with a project, it is necessary to set several key quantified results in order to measure progress.

Let's take an example. If a company's goal is to acquire 20% more new customers, several key results can be implemented, such as:

Achievement of a key result can be measured on a scale of 0 to 100%, but it is can also be measured in turnover generated or in objectives accomplished or not (example: creating an internal incubator)

The advantages of the OKR method

How to deploy the OKR method?

To note!
Using a digital feedback platform will allow you to: